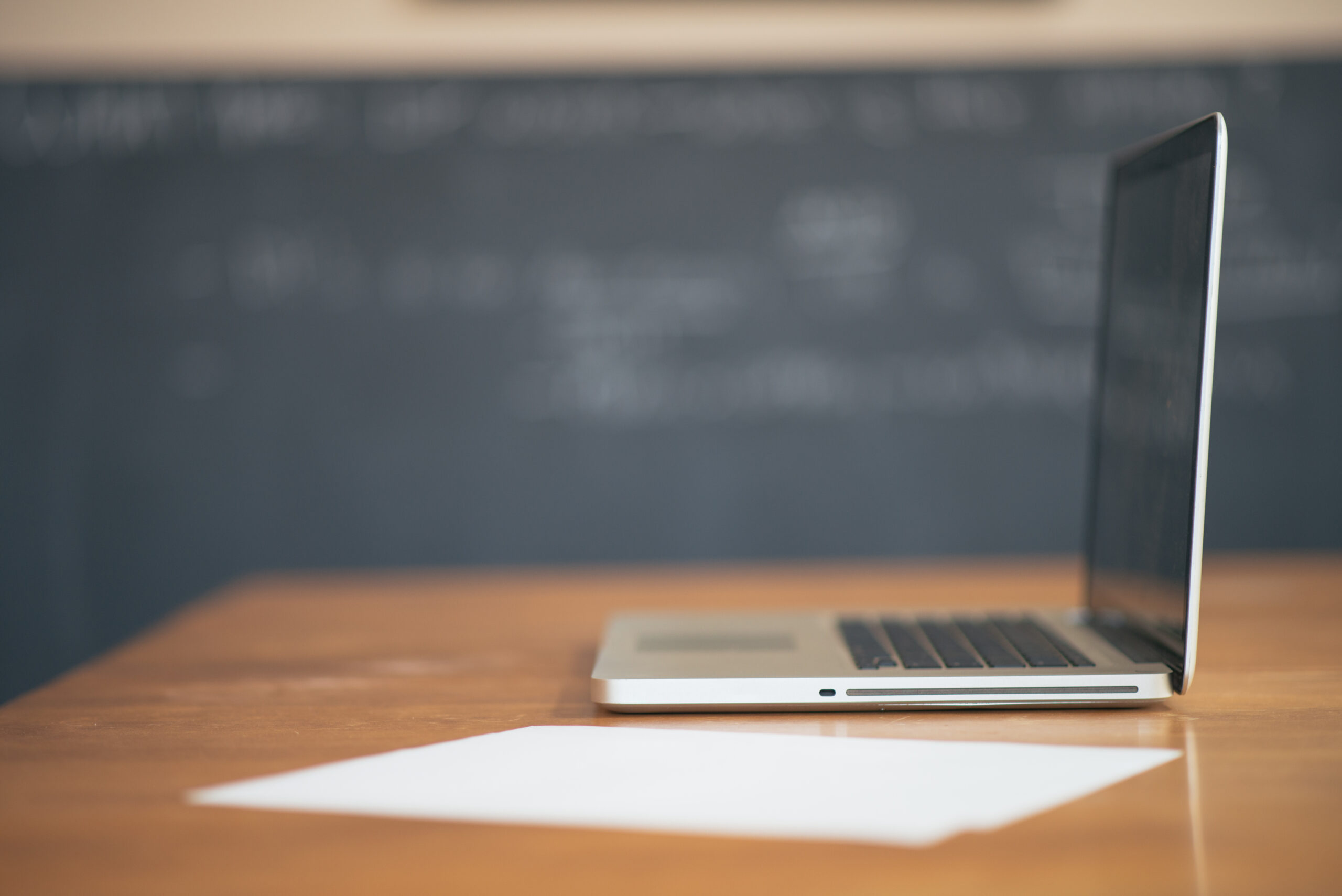 Digital transformation comes along with a long list of specific terms. In our ABCs we collect interesting expressions from the world of computing and explain what’s behind common buzzwords. In case you miss anything we are happy to receive your suggestions!

Ambidextrous persons are equally adapted to use their left and right hands. In the context of digital innovation the word is used as a metaphor. Ambidextrous IT organizations unite two virtues: agile methods for innovation and continuous improvement to remain competitive in their established fields.

Today’s companies have an enormous amount of data at their disposal. The more processes are digitized, the more information is available. Comprehensive evaluation of these mass data can help to resolve tasks more efficiently, for example in production or logistics. Big data analyses differ from conventional analyses in three dimensions: enormous amounts of data, high transmission rates and data fusion. Sophisticated big data technologies can evaluate masses of information from different sources in real time.

Crowdworking means that companies advertise work orders worldwide via web-based platforms. In this way, they either gain the know-how of the best or they benefit from observations made by a dedicated community. For example, navigation software providers rely on networks of paid contributors that provide up-to-date information about construction sites or car parks. Other crowdworkers are highly specialized. In co-creation challenges, e.g. designers, engineers and IT developers from all over the world are invited to submit ideas for new technical solutions. The best concept receives a reward.

Recognizing faces, reading manuscripts, understanding spoken words – this is easy for humans but a challenge for computers. Deep learning is one way to solve this problem: Computers are programmed to learn from experience. For example, a specially programmed computer is fed with a million of images of horses until it is able to recognize a horse in any unknown image. The computer analyzes the image data in multiple steps, so-called layers. The term Deep Learning is derived from this complex, in-depth analysis. See related term neural network.

Are we able to distinguish humans and machines, as Artificial Intelligence is becoming more sophisticated? Can virtual assistants imitate real conversation partners? So-called echoborg experiments investigate these questions. In this setting, a human conversation partner (the echoborg) only repeats statements prompted by a chatbot. If the echoborg’s performance does not cause irritation among the test persons this means that the chatbot software successfully imitates human communication.

The term fab lab is short for fabrication laboratory, often also referred to as makerspace. A fab lab gives everyone access to computer-aided production machines, such as 3D printers and laser cutters. The first fab lab was opened in 2002 by Neil Gershenfeld at the Massachusetts Institute of Technology (MIT). In such an open workshop, for example, inventors can easily create prototypes. See related term rapid prototyping.

Today it is easy for companies to find out the location of a potential customer. Online shop systems can use IP addresses to draw conclusions about a person’s place of residence, purchasing power and lifestyle. Thus, the companies can make specially tailored offers. This is what marketing experts call geotargeting. A variant of geotargeting are location-based services. Companies use the location information of smartphones to promote their services in the area nearby.

When a project requires enormous computing power, companies or research institutions can create a virtual supercomputer by linking a large number of regular computers. This principle is called grid computing. Fields of application are, for example, pharmaceutical drug discovery or market forecasts. In some projects, every computer owner can participate, for example in the SETI program at Berkeley University: Users can download a small program and thus provide computer capacity for the evaluation of data from the Arecibo radio telescope in Puerto Rico. The goal of SETI is to find clues to extraterrestrial life.

Tech experts use this term instead of the colloquial word „VR glasses“. Commonly, the abbreviation HMD is used. These displays show images on a screen close to the eye or project pictures directly onto the retina. They are required, for example, for Virtual and Augmented Reality applications. See related term virtual reality.

Our everyday world is becoming intelligent – that is the basic idea of the Internet of Things (IoT). Household appliances, cars, clothing, production facilities: All conceivable objects can be equipped with identification codes, sensors or miniaturized computers. Connected to the internet, every single physical thing is represented virtually and can be localized or controlled from a distance. Objects also communicate with each other and can perform tasks autonomously thanks to intelligent software. In logistics, for example, robots automatically transport ordered articles through the warehouse.

People who use websites and other digital products expect that they function smoothly, that they can be operated clearly and intuitively. This is what designers call “usability”. The “Joy of use” concept goes beyond this. For website operators as well as for many software and hardware providers, it is indispensable today to bind users emotionally to their products – for example, through special aesthetics and playful elements.

A knowledge-based system (KBS) is an artificial intelligence that models human cognitive processes. KBS are often so-called expert systems that enable more precise and faster decisions on specific issues. They are used, for example, in medicine for diagnosis or in the financial sector to analyze and predict stock exchange developments.

As the number of digital devices around the world increases, so does the demand for electricity. In order to minimize the environmental impact, there are various approaches that are summarized under the term low-power computing. Energy efficiency labels are just one aspect of this. For example, computer manufacturers are also working on notebooks that are not only energy efficient but can also cover their energy requirements directly from solar power – without having to convert the electricity into alternating current (AC). This makes it possible for people in regions without a central power grid to use digital systems.

The most innovative products are created when the underlying ideas are quickly put to the test. What applies to consumer goods is also proving its worth in the digital sector: agile development is key, which involves the quickest possible production of a basic product version providing just the most important features. This minimum viable product (MVP) is tested by the users. Their decision will determine whether the idea will be developed further or rejected. The underlying philosophy is that early failure makes more economic sense than perfectionism.

Artificial neural networks represent a branch of artificial intelligence (AI). They are inspired by the function of nerve cells, simulating information processing in the brain in an abstract manner. This type of AI is suitable, for example, for image and face recognition or as part of tornado early warning systems. See related term deep learning.

Freely available data that anyone can use, process and share without infringing copyrights or patents is called open data. For example, governments make administrative data publicly available, e.g. to prevent corruption. Scientists also rely on open data, such as the sequencing of human genes. There is a global open data movement that takes the position that certain data are of general interest and should not be controlled by private companies.

When production facilities fail unexpectedly, it is a loss of time and money for companies. Today’s machines can be equipped with sensors that measure vibrations, for example, and transmit these data to a central system. Special software evaluates the information and will send an alert when the machine needs service. This so-called predictive maintenance helps to avoid expensive repairs and downtimes. See related term Internet of Things (IoT).

The computing power of today’s supercomputers is nothing compared to what quantum computers promise: They are expected to work many millions of times faster than conventional machines. Up to now, quantum computers exist primarily as theoretical concepts. The construction is difficult because these supercomputers operate with tiny particles, the quanta. These often change their condition and are very difficult to control.

3D-printing technologies expand the possibilities for so-called rapid prototyping. This term has been in use since the 1980s and refers to a variety of production processes to create prototypes, tools or small series of products. Rapid prototyping allows the transformation of digital designs directly and quickly into a product.

A creature or machine that is intellectually superior to humans is called a superintelligence. This intelligence can solve problems better and faster, and it also has higher social competence. So far there are no machines that possess these properties. Some technology researchers such as Ray Kurzweil assume that computers will be smarter than people in a few years‘ time. Others estimate that this will take much longer or may never happen. Another variant of superintelligence is enabled through so-called transhumanism: Humans could connect their brains to microprocessors and thus increase their intellectual ability.

This technological process can be described very simply as remote control of machines, mostly robots. Teleoperation has long been used in space exploration and military operations. It is also applied in industry, for example in the remote maintenance of appliances. Thanks to new systems including virtual or augmented reality, gesture or voice control, the technology can be used more and more intuitively.

This term was coined in a groundbreaking 1991 paper by the American computer scientist Mark Weiser: The Computer for the 21st Century. In his essay, he describes the vision that desktops would be replaced by intelligent everyday objects. Weiser tells a story about a fictional family living in a smart home. Thus, his text anticipates the Internet of Things (IoT).

Physicians, pilots, gamers: Many of them use computer-generated artificial worlds to test their abilities. Virtual Reality (VR) simulates a visual and acoustic environment which users can influence through their own commands or movements. VR applications have become increasingly popular in recent years as tech companies offer affordable VR systems with head-mounted displays. Related technologies are Augmented Reality (AR) and Mixed Reality (MR), in which the real world is not shut out but combined with virtual information. In AR, for example, users receive additional information about their immediate environment via data glasses. Within MR, they can also interact with the real environment, such as maintaining a machine from distance.

Wearable computers are attached to the user’s body or integrated into clothing. In recent years, new applications have become possible because the technology has become more and more miniaturized and it is able to communicate with other devices via wireless connections – especially with smartphones. Examples of wearables are fitness trackers, data glasses and smart clothes with special sensors that can e.g. warn blind people about obstacles.

Literally translated, xenodochial means „friendly to strangers“. In IT, we speak of xenodochial systems when they are particularly intuitive and easy to use.

At the turn of the millennium, IT specialists had to ensure that computer systems could cope with the date change to the year 2000. A similar problem might occur in the year 2038: for systems that use the so-called Unix time with 32-bit time counters. This counting method reaches its maximum value on January 19, 2038 and then jumps into the negative range. This can lead to incorrect data calculations and system crashes. A countermeasure is to switch to a 64-bit counting method that would take billions of years to reach its peak.

Computer scientists define a zombie as a computer that is infected by a virus or Trojan and can be used to damage other computers. Entire networks of zombie computers (botnets) are used to send masses of spam mails or to overload systems with mass queries (DOS attacks), usually without the knowledge of the computer owner. 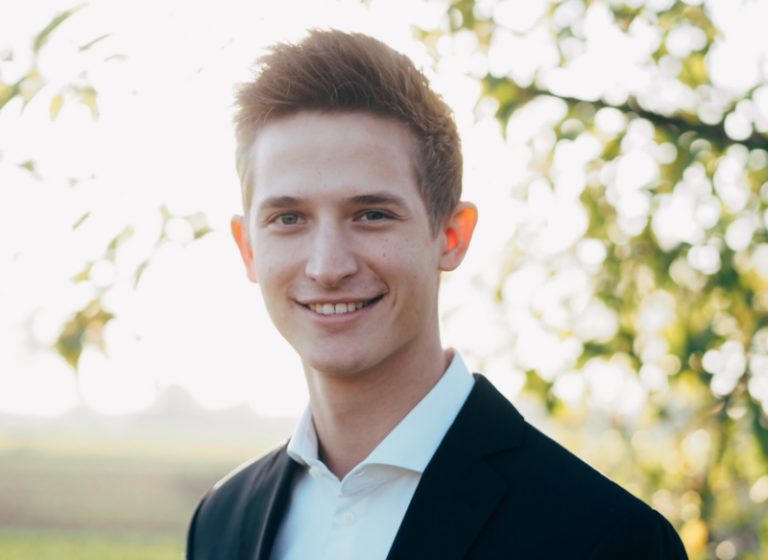 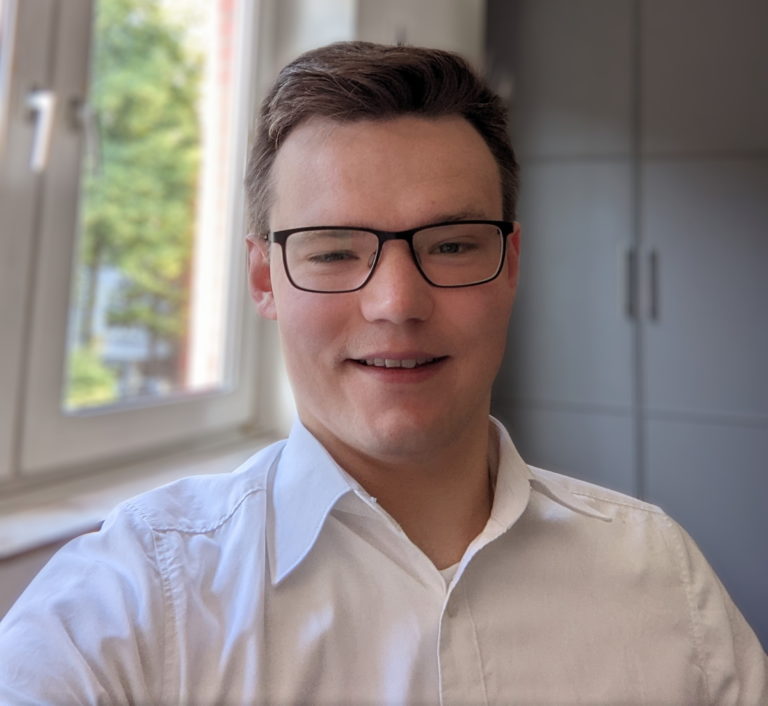 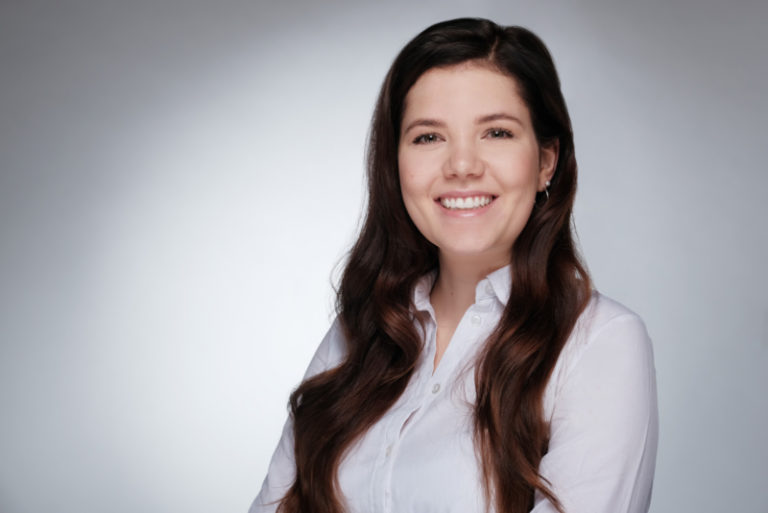